The Guernsey Swimming Club Masters were formed when a group of parents wanted to train to enter a relay team in the Club’s annual Herm swim to celebrate the 100th birthday of the Club (est 1886). The training was first organised by Len Robilliard and his late wife Enid, and is now led by Frank Le Compte. Since those early days the Masters have gone from strength to strength – from the original 2 lanes at Beau Sejour to the whole pool at St Sampson High School. The pool is used to train twice a week on Mondays and Fridays and there is a waiting list to join the training sessions but we would love to hear from you!

The origin of the Masters was to train for a sea swim of 3 miles, and some masters still take part in numerous sea swims including the Club’s Bay Swim Series. There is also a dedicated section who swim in the sea throughout the year. In recent years five swimmers have swum the English Channel and one of them, Roger Allsopp has achieved it twice. The second time he did the swim (30th August 2011) he became the oldest person in the world to swim across the channel. There are a number of swimmers who have also swum to Alderney and Sark and this group are always looking for a challenge.

Masters swimmers have entered various Masters competitions in the UK, Europe and many other countries around the world. 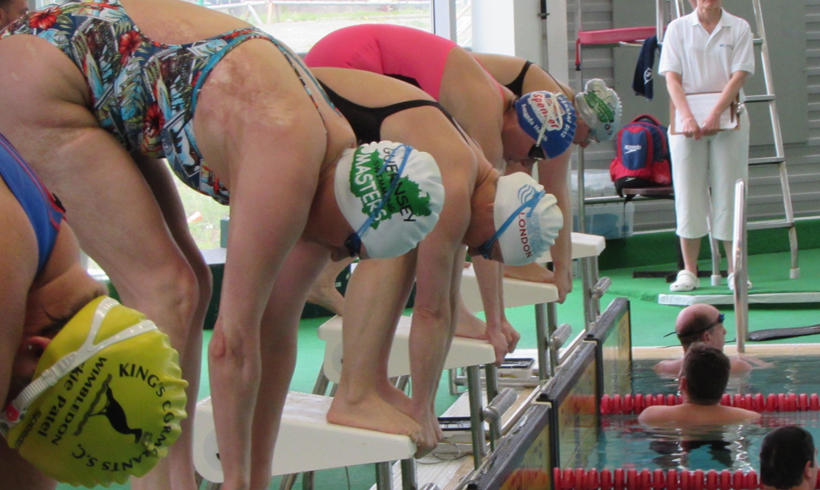 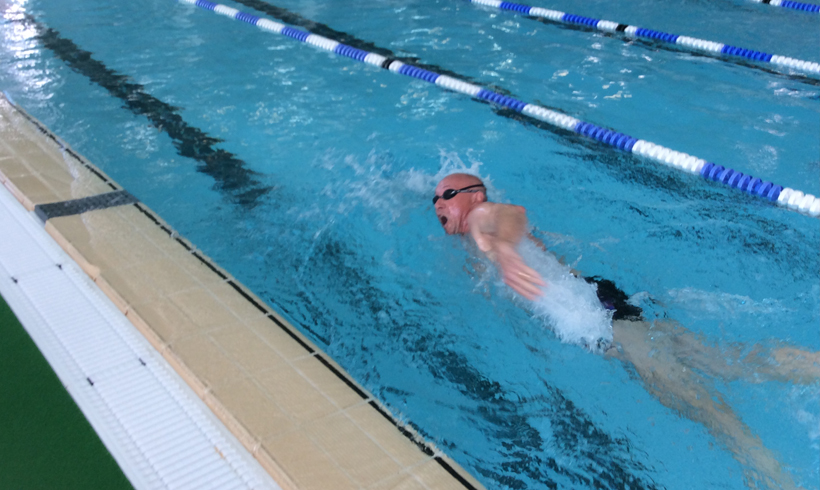 Coronavirus update: Following recent guidelines surrounding the Covid-19 infection, the club has made the decision to cancel all swimming lessons with immediate effect at all sites. The Directors are monitoring the situation as it develops and will review everything from 20 April 2020. We encourage all members to follow our social media channels, keep an...

All swimmers/parents The Directors met this morning to discuss the way forward during the Covid-19 infection. We will cancel the Annual Junior Meet and the Summer Graded Meet, which was to take place in Jersey as the request is for no Inter Island travel unless necessary. The club championships will be under review as will...

This years Rothschild Series 200m Championships will take place over numerous dates in 2019. The first event will be the 200m Butterfly that will take place on Friday 17th May 2019 alongside the States Cup. The first closing date for entries is Tuesday 7th May 2019. Entries will then reopen for the remainder of the...

The Guernsey Swimming Club promote the local Open International Masters Meet at Beau Sejour. This is held annually and attracts competitors from many European countries, the USA and further afield.

The 2022 Guernsey Open International Masters Meet is set for 1st – 3rd April 2022 and online entries are now open.
For online entries, please use the below link.
Online Entries
Please also see below the Promotors conditions as well as the sessions and some helpful information on places to stay.
Masters Promotors Conditions & Entry Form 2022 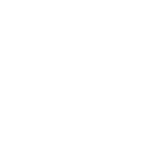